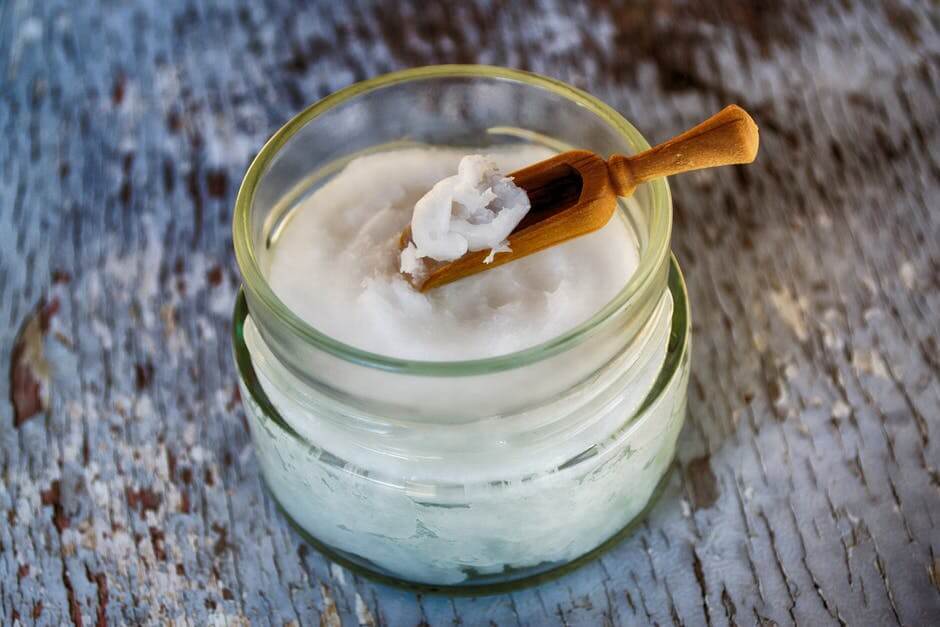 Have you been contemplating the merits of waxing vs shaving?

If so, you’re certainly not alone. In fact, this has been a topic that has been widely debated for many years. While both seek to remove unwanted body hair, they’re incredibly different in their approach as well as the end result.

Shaving is popular due to the convenience as the fact that it’s relatively inexpensive. While there’s no denying these facts, the perks of waxing far outweigh the mere convenience of shaving.

So, if you’re looking to learn more about why you should transition into waxing, you’re going to want to read this. We’re uncovering the five most prominent ways that waxing overrides shaving.

Let’s get to the bottom of it!

When you shave your hair, the razor is only cutting the hair at the surface of the skin.

Rather than actually removing the hair, the razor is simply trimming the hair so that it’s not as visible to the eye. So, if your goal is to remain as hair-free as possible, you’re going to have to shave multiple times throughout the week. It’s easy to see how tiring this cycle can become.

Waxing, on the other hand, actually removes the hair follicle rather than merely trimming it. As a result, your skin will not only be more smooth, but it’s also going to be hair-free for longer.

This means that you’re having to remove your hair far less often. Aestheticians maintain that in order to get a good quality wax, your hair only needs to be approximately a quarter of an inch long.

In most cases, a wax will often last 4-6 weeks being relatively hair-free. But, it’s also important to note that some areas of the body tend to grow hair more quickly. These are areas such as the underarms as well as the bikini line.

One of the best aspects of waxing is that it can lead to minimized and more fine hair growth.

If you continue to wax one area routinely, you’re going to notice that your hair growth has significantly lessened. This is because routine waxing weakens your hair follicles. As a result, your hair follicles are less likely to regenerate themselves time and time again.

It’s also all the more likely that your hair with grow back finer. This makes it even less noticeable to the eye when it does eventually grow back. This is especially enticing to those that are more prone to thick, darker hair follicles.

Between having more fine hair and less hair in general, it’s easy to see why this appeals to so many people.

It doesn’t take a rocket scientist to determine that certain areas of the body are more sensitive to hair removal than others.

For men and women alike, the pubic area is one of the most sensitive areas to remove unwanted hair on the body. This area is more prone to cutting, burning and painful ingrown hairs. In fact, 25 percent of people admit to sustaining an injury whilst grooming.

It also happens to be one of the most common areas to remove hair. This is especially the case for women. In fact, a recent study found that 62 percent of women aged 18-65 report removing their pubic hair.

When you shave these areas with a razor, you’re all the more likely to inflict wounds on your skin. This area is also exposed to your undergarments as well as being in motion often. This makes it easy for the skin to become irritated, inflamed and generate ingrown hairs.

4. There Are Many Variations of Wax

In today’s day and age, there are plenty of different options when it comes to waxing.

For example, there’s both cold wax as well as hot wax. There’s also hard wax in addition to soft wax. Whatever your skin type is, your aesthetician will be able to find a wax that is best suited to your skin.

This makes it all the more easy to find a type of wax that works with your skin. This means less irritation, fewer rashes and a better experience overall.

You can also choose which areas of your body respond best to waxing. There’s nothing saying that each and every part of your body must be waxed.

At the end of the day, one of the most delightful aspects of no longer shaving is avoiding razor burn!

After all, there’s a reason that razor burn has earned its name: it’s caused by a razor! Razor burn is what often results when trimming the hair with a blade.

When hair grows back, the area can become inflamed and result in razor burn. This is a burning, painful and sometimes even itchy sensation that can last for a few days.

For anyone that has experienced shaving, you know firsthand just how painful razor burn can be. In fact, razor burn is certain areas like the pubic region can make simple activities such as walking incredibly painful.

One of the most enticing benefits of waxing is that razor burn is far less likely. Because you’re actually removing the hair, it’s all the more likely to grow back in a straightforward manner. As a result, it’s less likely that the hair follicle will be irritated and result in razor burn.

The waxing vs shaving debate has been ongoing for a while now.

For those that choose to shave, this is often because it’s seemingly inexpensive and simple to perform at home. However, it’s safe to report that the results are inferior as compared to waxing. In the end, you’re going to find that you’re having to shave more often and that your hair is continuing to regrow at the same rate.

When you choose to wax your unwanted hair, you can look forward to results that are significantly better than shaving. Not only is your wax going to last longer, but you’re also less likely to experience painful razor burn and ingrown hairs.

At the end of the day, waxing is going to provide you with an experience that is far superior to shaving. With this, you’ll find yourself worrying about and dealing with your unwanted hair less frequently.

Are you interested in learning more about the merits of waxing? If so, be sure to contact us today!

How Often Should You Get a Facial? The Down Low on Great Skin

10 Reasons Why You Need a Massage

Treat Yourself! 7 Awesome Health Benefits of Facials for Your Skin